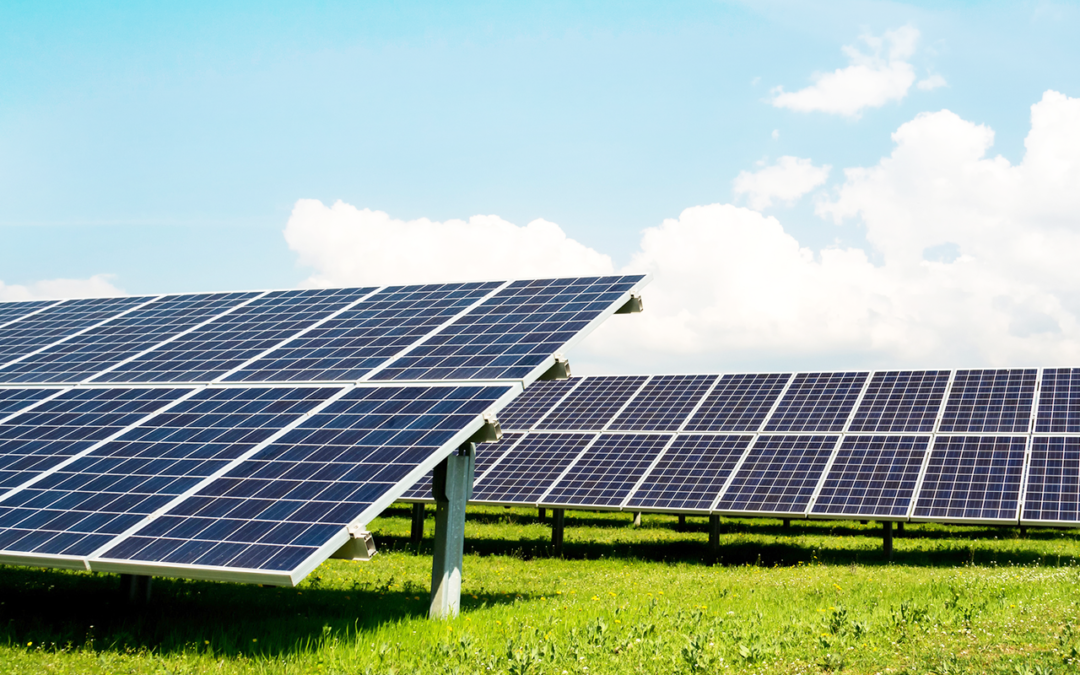 Much is debated about the use of natural resources, but for there to be a considerable advance in environmental issues, much more forceful reflection and actions are needed. A good example of this is the energy issue, as we still use outdated and polluting energy sources, such as coal and oil with global production estimada em 59%, contra quase 41% de energias renováveis, such as solar, hydroelectric, wind and bioenergy sources. We are in a moment of looking for alternatives taking advantage of renewable sources and reducing the negative impact on nature. These sources are known as RENEWABLE ENERGY!

But, before we talk about energy production alternatives that coexist with respect to nature, we want to emphasize the importance of thinking when investing in generation measures. Currently, energy efficiency is one of the most important terms when we talk about energy, since it refers to the concept of doing the same, or even more, with a smaller amount of resources.

To make it even clearer, let’s take a simple example: the lamp. Its objective is to produce light, so that 100% of its capacity could be used, all the energy used should be transformed into light. However, an incandescent lamp has an energy efficiency of only 8%, i.e., only 8% of the electrical energy that a lamp of this model consumes is converted into light, while the rest is lost in the form of heat.

The fluorescent lamp uses 32% of the energy consumed. It may seem little, but in terms of energy savings it is already a big percentage difference. And the examples do not stop there: they range from home appliances, such as refrigerators, TVs and washing machines; in commerce, with lighting, freezers, ovens and servers, as well as in the industry, with engines, compressors, pumps and etc. Every type of product or process is subject to an assessment of how energy efficient it is.

In fact, a simple strategy that offers a great return on energy consumption is to think of environments in a way that they use and make the most of natural light. And to take advantage of this lighting, studies can be carried out at the very beginning of the architectural project, analyzing issues such as the region’s climate, the amount of light, solar orientation, the number of hours of light per day, among other data, or even adapting properties already built.

According to the Portal Energia, Brazil is currently one of the countries with the cleanest energy matrix in the world. However, this is no reason for us not to look for ways to continue advancing this issue, investing in possibilities that do not cause damage to the ecosystem.

A concept that comes together with this idea is that of “energy uberization”. In other words: the creation of a business model, in which it is possible to broker and connect people with common interests. The one that offers energy, to those who want to hire this service. And this is an energy solution pointed out by Tatiana Bruce and Lavinia Hollanda, in the text A “uberização” do setor de energia elétrica.

Nowadays, there are companies and people that generate the energy they will consume. This happens precisely through renewable sources of energy such as solar, wind or biomass, among others. And from the generation of its energy and necessary consumption, there are parts of the day when a residence, business or factory produces more energy than it consumes, and this surplus is available to other consumers.

In line with these ideas and possibilities, we believe that nature conservation is indispensable and should be propagated in São Luiz do Purunã, Campos Gerais and Paraná as a whole. And as a basis for adopting these more conscious habits in our daily lives, we need to know and implement new alternatives, which are already a reality at the headquarters of the Purunã Institute, that received a donation of photovoltaic panels from the company TNR Solar  that generate energy to supply 66% of the current demand.

The solution already has an address…

At Barigui Park, in Curitiba, the initiative to generate clean and renewable energy came from the waters of its own lake. The generating plant will be located in the spillway of the space lake. According to the mayor of Curitiba in 2019, Rafael Greca:

“We will save money and light up the park lanes with free electricity from this river that flows into the Iguaçu River. This turbine is a symbol to generate awareness in Brazil.”

The energy created by CGH Nicolau Klüppel will be able to generate around 21,600 Kwh / month, which is equivalent to half of the energy consumed in the entire Barigui Park monthly. The same amount would be able to supply the energy consumption of 135 average households, with families of four. The information was released by Prefeitura de Curitiba.

We need to invest in innovation

To contribute to the well-being of local ecosystems and to act in line with the region’s growth, we are working to understand how it is possible to optimize the implementation of alternative energy sources.

In our search for knowledge about this scenario, we found a successful reference in Curitiba, to inspire us in ways of thinking and optimizing the production and circulation of energy, without harming nature: the Petinelli company!

Petinelli is a company that presents alternative forms in its constructions or adapts existing constructions to make them self-sufficient in energy and sanitation, for example. At its headquarters in Curitiba, measures have already been adopted so that this intention is increasingly becoming a reality in the company’s daily routine.

According to the journalistic report of  Bem Paraná, Petinelli’s position defends that: “the only way to make the Zero Energia concept economically viable is to reduce the need for investment in local generation”. In other words, the higher the efficiency and the lower the consumption, the easier and cheaper it is to produce energy. These measures make Petinelli the world’s first zero-energy building. Access the full report and learn more about the project by accessing the link.

By understanding the importance of these alternatives for sustainable development, we seek to learn and establish partnerships with professionals and institutions that contribute to development, betting on solutions with high potential and low impact on nature.

The highlight is the Zero Energy project, which aims to make the municipality of Balsa Nova self-sufficient in electricity. This will be possible from a readjustment process aimed at increasing the energy efficiency of buildings and public lighting and the installation of photovoltaic panels to generate 100% of the energy needed for the operation of these facilities.

The project will be made possible by a partnership between the Purunã Institute, the Municipality of Balsa Nova, the Green Building Council Brazil, the Secretariat for Urban Development and Public Works, Paranacidade and Fomento Paraná. Find out more about this partnership by accessing: Paraná inova e revoluciona o setor de energia elétrica em Balsa Nova

And the Balsa Nova energy revolution is already moving forward. Find out a little more about what is happening by accessing the article: Energia sustentável em Balsa Nova.

Betting on knowledge and strategies that guide us to the future in a sustainable way is our way of strengthening tourism and the economy of São Luiz do Purunã!