Get to Know São Luiz do Purunã and the Tropeiros Route 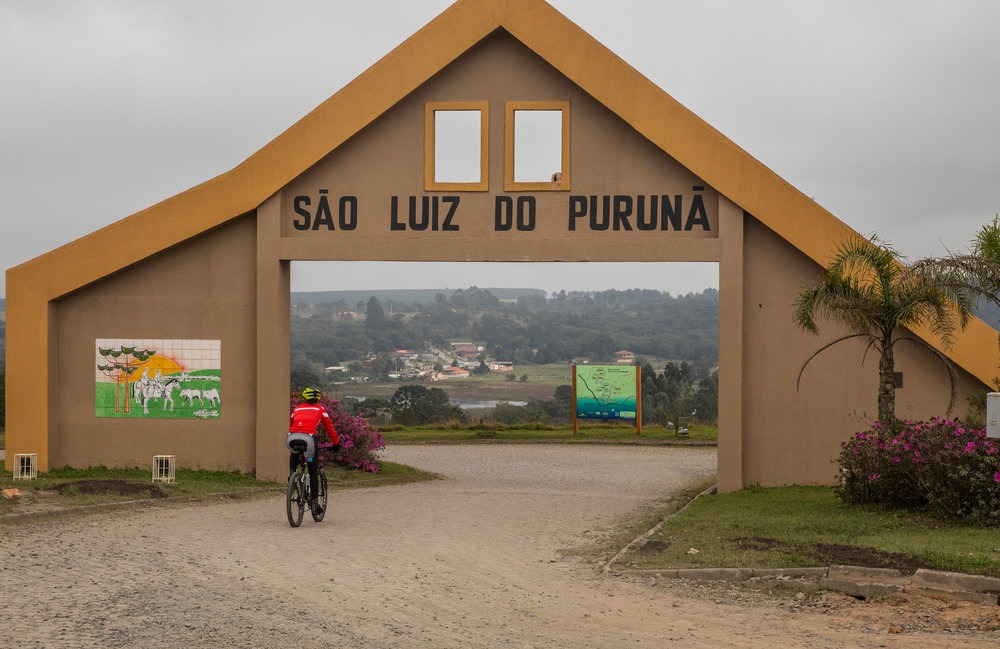 Balsa Nova is a municipality of Paraná located on the first and second plateau of the state. It began to develop in the eighteenth century, at the time the fields located in the Balsa Nova mountain range were chosen as a space for the wintering of troopers traveling through the region. In the beginning, river crossings were made in canoes, until they were replaced by a ferry, which later named the city of Balsa Nova.

Currently, the city has numerous options for ecotourism and leisure, due to the natural beauty, appreciation of the region and sustainable consumption practices that benefit not only the population, but the local environment. From options geared towards cycling, horseback riding and country walks, the tradition of our community is present and enriching the experience of living and visiting Balsa Nova and the district of São Luiz do Purunã.

The natural beauties of São Luiz do Purunã

Balsa Nova District, municipality of the Curitiba Metropolitan Region, São Luiz do Purunã is approximately 45 kilometers from the capital of Paraná. Known for its natural beauty, vast horizons and beautiful landscapes, the gateway to Campos Gerais do Paraná holds unique postcards, which can be enjoyed by horseback riding or hiking between the fields, whether on hot summer days or cold winter nights.

Of great importance to the historical scene of Paraná, São Luiz do Purunã is part of the Tropeiros Route, an ancient passage from the Caminho das Tropas (Troops’ Way) that functioned as a distinct corridor through which groups carried products to be marketed in distant places.

The history of the tropeiros

The past of a people reflects much of their history and culture. From the traditions and important events, we can understand what was the way of life of our ancestors, their habits and customs that were part of everyday life in society.

The Tropeiros Route was built by this group of travelers as they passed through the region on their way to Sorocaba. The miscegenation of cultures and traditions has resulted in the exchange of experiences and habits that remain in São Luiz do Purunã culture to this day. The Tropeiros Route is not only a path that cuts through the region: it is also a living part of the history and memory of the Brazilian people, represented by its rich patrimony.

Tropeirismo in Brazil emerged around 1730 from the animal trade in the south of the country. Departing from Rio Grande do Sul, the troops passed through Paraná and remained for some time in the region, enjoying the natural riches of our state. The route between southern and southeastern Brazil became known as the Troops’ Way and later in Paraná became the ”Tropeiros Route”.

The Tropeiros Route is a recently implemented tourist itinerary in Paraná that involves sixteen municipalities along its route, including Balsa Nova and São Luiz do Purunã district. Historically, this is the link between the mule producers in southern Brazil and the southeastern region from the 18th century, when the gold cycle in Minas Gerais began.

This road is rich in history and many municipalities still present the marks of this period like colonial houses and the culture typical of tropeirismo. An important feature of this path is the definition of its layout, as the necessary circumstances for the transportation of animals (pasture, soft topography) were the factors that determined the passage through the so-called Campos Gerais in Paraná. In other words, the way of the troops was naturally drawn, not being an artificially created tourist product.

The tourism project was conceived in 1997 and officially implemented from May 2003, in a partnership between the State Secretariat of Tourism, Sebrae-PR and the Association of Municipalities of Campos Gerais (AMCG). This special region offers the visitor various geotouristic attractions, such as landscape, geomonuments (rocky outcrops), paleontological sites and mining history.

For those who want to escape the hustle and bustle of everyday life, relieve stress and renew energies, the ideal is to get in touch with nature, whether by contemplation of stunning images, interaction with fauna and flora, and the tranquility provided by them, or even through a lot of fun and adrenaline.

The Tropeiros Route has breathtaking scenarios, offering countless possibilities for rest and leisure and for the practice of sports such as cycling and mountain biking, hiking and horseback riding. Come meet our natural beauty and honor the culture of a society that values tradition and keeps alive the customs of its ancestors, in search of local growth!