Legends of São Luiz do Purunã 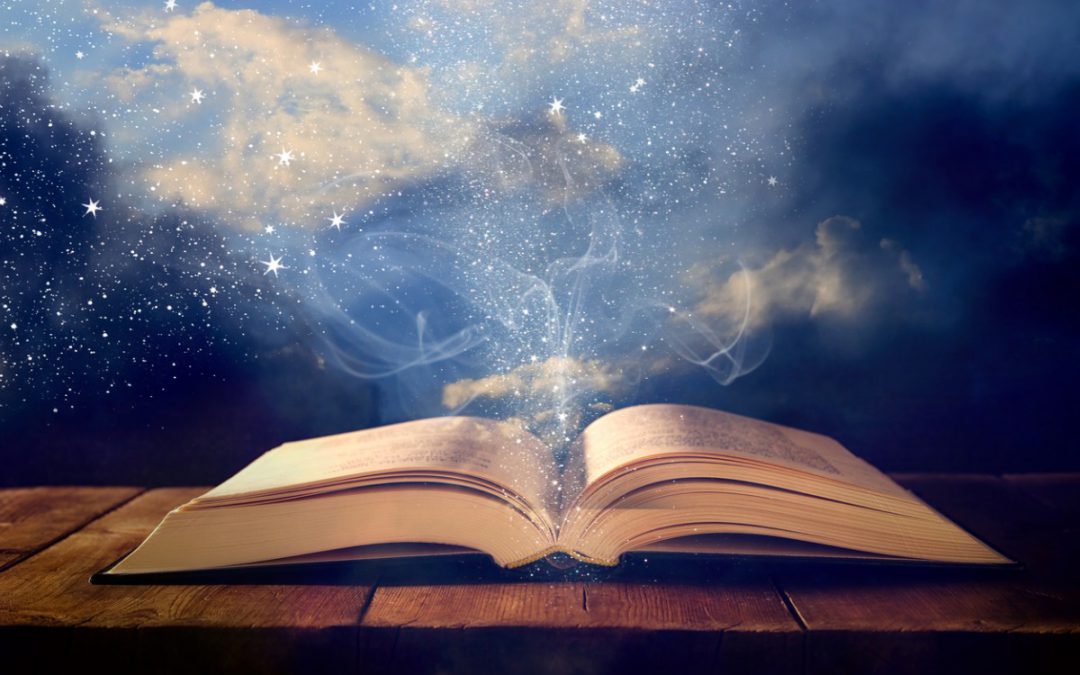 Our culture is extremely rich, with a history marked by popular manifestations that express the essence of the people who inhabit each of the five regions of the country. With so much diversity provided by the miscegenation of peoples and cultures, the folklore that makes up part of our imagination is quite miscellaneous. We have the classic stories that permeate the entire length of Brazil, such as Iara and the pink Boto in the rivers of the Amazon, the Cuca in the northeastern hinterland, Curupira in the Southeast Atlantic forest, until the Negrinho do Pastoreio, in the fields the southern region.

For this reason, in order to celebrate and value the cultural heritage that is passed down from generation to generation, we bring in this text some of the most famous stories that are part of São Luiz do Purunã. Get ready and enjoy this moment of rescue and appreciation of culture!

Folklore of São Luiz do Purunã

In partnership with the resident, Mariederli de Freitas Lopes, we will tell you a little bit about each of the most important stories of the local culture, so that you can get to know and immerse yourself more deeply in the daily life of São Luiz do Purunã. Come on!

According to legend, a long time ago in an extremely dark night, in which no stars appeared, nor the wind blew and all forms of life plunged into great silence. People were imprisoned inside their own homes, without the possibility of going out to cut firewood or look for food. It was an endless night.

Time passed, until a heavy rain flooded everything and killed several animals drowned. It was then that a large snake that was resting woke up hungry and devoured the eyes of the dead animals, which floated in the waters.

The legend says that they shone due to the light of the last day when the animals saw the sun. The snake ate so much bright eyes, it was all bright as fire and transparent. The snake became a brilliant monster, the Boitatá. And even today, there are those who say that it protects the forest with Araucarias against fires.

Many years ago, there was a house in São Luiz do Purunã where its owners died and it was empty. It didn’t take long before someone or something started to inhabit the place and scared the population of the region with terrifying screams. For some time the “screamer” – as it became popularly known – remained there causing chills to passersby, with his cries of anguish and horror.

However, after neighbors and nearby residents mobilized to get rid of the entity, the house was empty again. But the screamer did not leave. Even today it is possible to hear him screaming and despairing over the thickets of São Luiz do Purunã.

Legend of the slaves

Many years ago, when Brazil was still in the slavery period, the owner of a farm was one of the richest men around. His appreciation for his fortune was so big that he had peculiar habits to protect it from greed and possible thefts.

Because he was the owner of many slaves, his method for hiding money was to ask for their help to protect the values. According to Mari, the farmer buried his money and asked some slave to take responsibility for keeping it. After the moment when the request was accepted, the farmer murdered the slave and buried him next to the goods, so that his spirit remained guarding the money.

They say that even today it is possible to glimpse old slaves wandering around the farm, fulfilling their sworn duty before death.

Legend of the bride

The legend of the bride that haunts cities is a classic present in several places in Brazil and the world. And in São Luiz do Purunã we also have our version of the story. As the Balsa Nova region is a place where the culture related to horses is very strong, the legend of the woman in white who haunts is also linked to this tradition.

It is said that in countless situations in which the animals were found agitated and frightened, it was possible to recognize the figure of a woman wearing white clothes and a veil walking around. Mari was unable to tell us the origin of the legend, but said that she had heard the story from tourists and locals who had witnessed the frightening figure of the woman in white.

Treasure of the Jesuits

This story comes from the time of the expulsion of the Jesuits from Brazil, in 1759, and of the inhabitants of Tamanduá. Although at times it may seem unreal, there are grounds for it to be considered true and there are still many who believe in it.

Before the ban on religious, the confiscation of assets belonging to the Society of Jesus (churches and their assets, colleges and convents, in addition to the personal assets of its members) had already been decreed. The religious, upon learning of the law, and without waiting for its execution, would have tried to hide the fabulous assets of the chapel. Items ranging from a lot of worked silver, gold dust, to your own personal possessions.

The place chosen would have been one of the many caves in the foothills of the Serras de Purunã and Almas, in Paredão. In Povinho de São João (Itambé) there is a place known to this day by the Jesuit, where the Tamanduá priests mined gold and built a diversion in the river. Only a very important and valuable reason would justify a work of such human effort. For this reason, it is believed to this day that it is there that the Jesuits’ treasure is hidden and that no one will ever be able to reach it.

Do you know other stories?

Besides these stories that we brought here, do you know other legends and myths that are part of the imaginary of São Luiz do Purunã? Share with us and we will strengthen the records of our history!